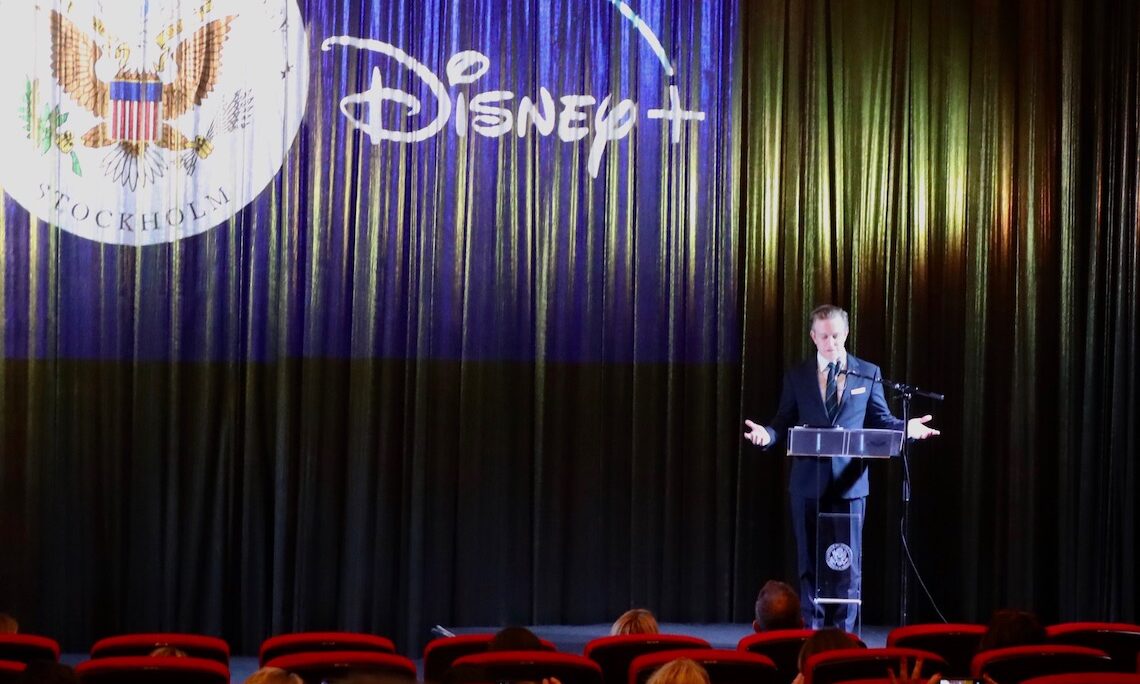 Ambassador Howery at the screening of musical movie Hamilton

Embassy Stockholm had the honor of hosting a small, exclusive screening of the magnificent musical film Hamilton on September 9 at the Bio Rio cinema  The Walt Disney Company Nordic generously partnered with the Embassy to make this happen prior to the launch of Disney’s streaming service in Sweden.

Hamilton is the story of how men and women, including the forgotten Founding Father Alexander Hamilton, realized the American Dream and built a new nation that set an example for the world.