Home Home | News & Events | Need identification to vote? In the U.S. it depends where you are 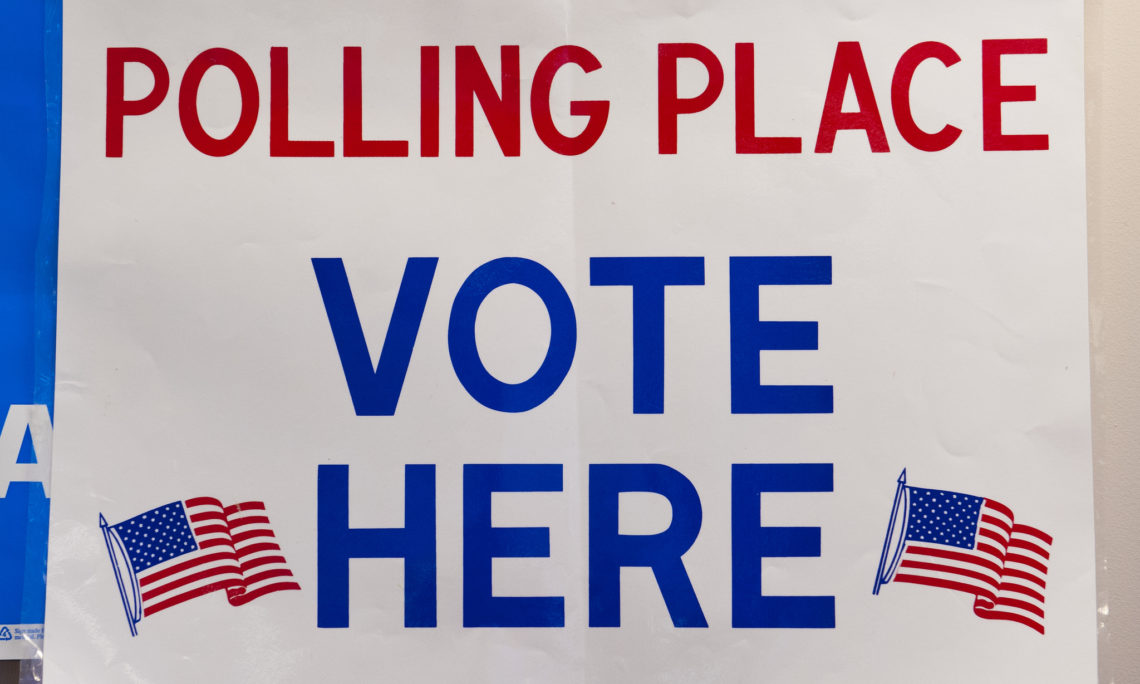 On November 8, when Americans cast their votes for offices from city council member to president of the United States, some will have to show a form of identification while others won’t.

That’s because in the U.S. elections are conducted locally. Each state (and, when the state authorizes, each locality) conducts its own elections. That means there are different systems for:

Required voter ID is also determined by the states. As the map below illustrates, their requirements differ.

Some states only require that a voter sign in. Others make voters present a bank statement or other document bearing their name and address. And still others require a driver’s license or alternate photo ID. States may change these requirements and sometimes do. Over time the trend may run toward more, or less, stringent identification requirements.

What happens if a voter forgets to bring required ID? Typically they get to cast a special “provisional” ballot that won’t count until the voter produces the required identification.

One state that requires no ID at the polls is Oregon. That’s because in 2000, Oregon became the first state in the nation to conduct its presidential election entirely by mail.

The system seems complicated, but it helps to remember that there is not one U.S. presidential election, but 51 (in the 50 states plus the District of Columbia.) Voters know and understand the rules in their state.

Learn more about how Americans vote in our USA Elections in Brief booklet. It’s a free download!