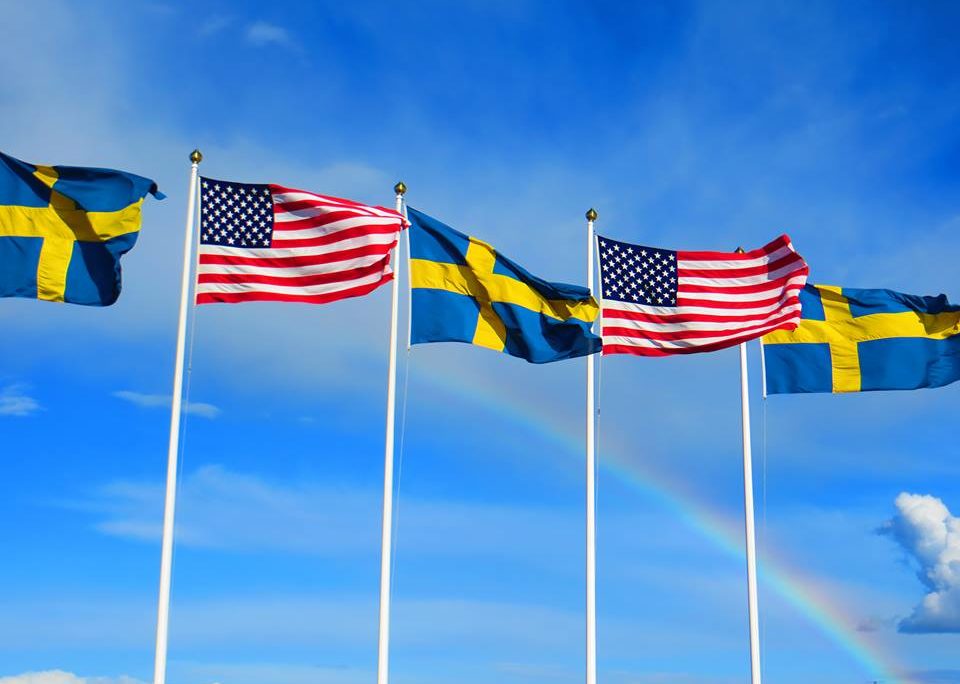 Shown below are key U.S. Government policy reports and country information on Sweden.

Department of State Sweden Page
Statistics and information about the Sweden, including fact sheets on U.S.-Swedish bilateral relations.

CIA World Facebook Sweden Page
The CIA World Factbook, produced for U.S. policymakers and coordinated throughout the .U.S Intelligence Community, presents the basic realities about the world in which we live. We share these facts with the people of all nations in the belief that knowledge of the truth underpins the functioning of free societies. The World Factbook is a unique reference in that it is updated continuously – on average, every week.

Information in The Factbook is collected from – and coordinated with – a wide variety of US Government agencies, as well as from hundreds of published sources.

In the TIP Report, the Department of State places each country onto one of three tiers based on the extent of their governments’ efforts to comply with the “minimum standards for the elimination of trafficking” found in Section 108 of the TVPA. While Tier 1 is the highest ranking, it does not mean that a country has no human trafficking problem. On the contrary, a Tier 1 ranking indicates that a government has acknowledged the existence of human trafficking, made efforts to address the problem, and complies with the TVPA’s minimum standards. Each year, governments need to demonstrate appreciable progress in combating trafficking to maintain a Tier 1 ranking.

Country Reports on Terrorism
The Country Reports on Terrorism 2015 is submitted in compliance with Title 22 of the United States Code, Section 2656f (the “Act”), which requires the Department of State to provide to Congress a full and complete annual report on terrorism for those countries and groups meeting the criteria of the Act.
Beginning with the report for 2004, it replaced the previously published Patterns of Global Terrorism.