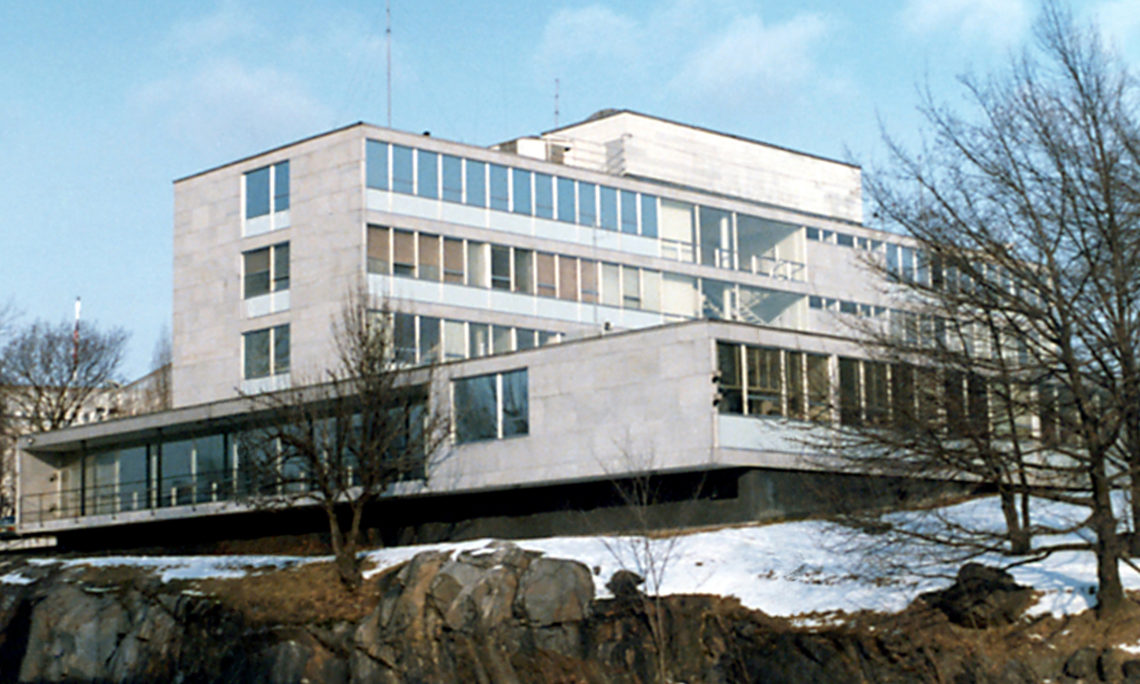 Relations between the United States and Sweden are built on a shared heritage that dates back to 1638 when the first Swedish immigrants arrived on the shores of Delaware. Sweden was one of the first countries to recognize U.S. independence in 1783 and the two countries have maintained a strong bilateral friendship since then, based on shared values and mutual interests.

Sweden is an Enhanced Opportunities Partner (EOP) of the North Atlantic Treaty Organization (NATO) and plays an active leadership role on the international stage, from its long-term investment in Afghanistan to its role as a global peacemaker. Sweden is also a member of the Counter-ISIL Coalition and participates in the United Nations Multidimensional Integrated Stabilisation Mission in Mali (MINUSMA).

Sweden’s commitment to promoting global democracy, human rights, gender equality, and international development and sustainability makes it a respected moral leader in international affairs. The United States has collaborated with Sweden to strengthen Internet freedom in countries emerging from oppressive and autocratic regimes to more effectively promote and protect freedom of expression. The United States also works closely with Sweden to combat corruption and support sustainable economic and human rights-based political development around the world. Sweden is one of the world’s largest humanitarian aid donors and gives approximately one percentage of its Gross National Product annually. Over the past several years Sweden has become one of USAID’s most important bilateral partners, particularly in exploring a number of innovative approaches to engage development actors and seek creative approaches to the world’s development challenges.

Sweden is a member of the European Union (EU). The U.S. economic relationship with the EU is the largest and most complex in the world, and the United States and the EU continue to pursue initiatives to create new opportunities for transatlantic commerce.

Sweden is highly dependent on exports, is strongly pro-free trade, and has one of the most internationally integrated economies in the world. The government has been expanding its export base away from the traditionally European market, seeking to grow in Asia, South America, and the United States, but the bulk of Sweden’s exports still remains within the EU. The United States is Sweden’s 4th largest export market, capturing 7.1% of Swedish exports valued at an estimated $10.2 billion. Sweden is the 11th largest investor in the U.S. and one of the largest investors on a per capita basis. Swedish FDI in the U.S. amounts to roughly $56 billion and creates nearly 330,700 U.S. jobs.

Combined with a well-educated labor force, outstanding infrastructure, and a stable political environment, Sweden has become more competitive as a choice for U.S. and foreign companies establishing a presence in the Nordic region.

Sweden participates in the Visa Waiver Program, which allows nationals of participating countries to travel to the United States for certain business or tourism purposes for stays of 90 days or less without obtaining a visa.

The U.S. Chargé d’Affaires to the Kingdom of Sweden is Pamela M. Tremont.

A career member of the U.S. Senior Foreign Service, Ms. Tremont was Assistance Coordinator and Deputy Chief of Mission in Kyiv, Ukraine 2017-19, prior to which she served as Deputy Chief of Mission at the U.S. Embassy in Nicosia, Cyprus, 2014-17.  Previous assignments include Deputy Director for NATO Policy in the State Department’s European Bureau, Political-Economic Counselor in Lusaka, Zambia, and political-military officer at the U.S. Embassies in London and Ankara, as well as in the Department’s Africa bureau.  She has also served in the State Department Operations Center, as well as the U.S. Embassy in Port Louis, Mauritius and the U.S. Consulate General in Calgary, Canada.

Other principal embassy officials are listed in the Embassy’s Key Officers List.

More information about Sweden is available from the Department of State and other sources, some of which are listed here: