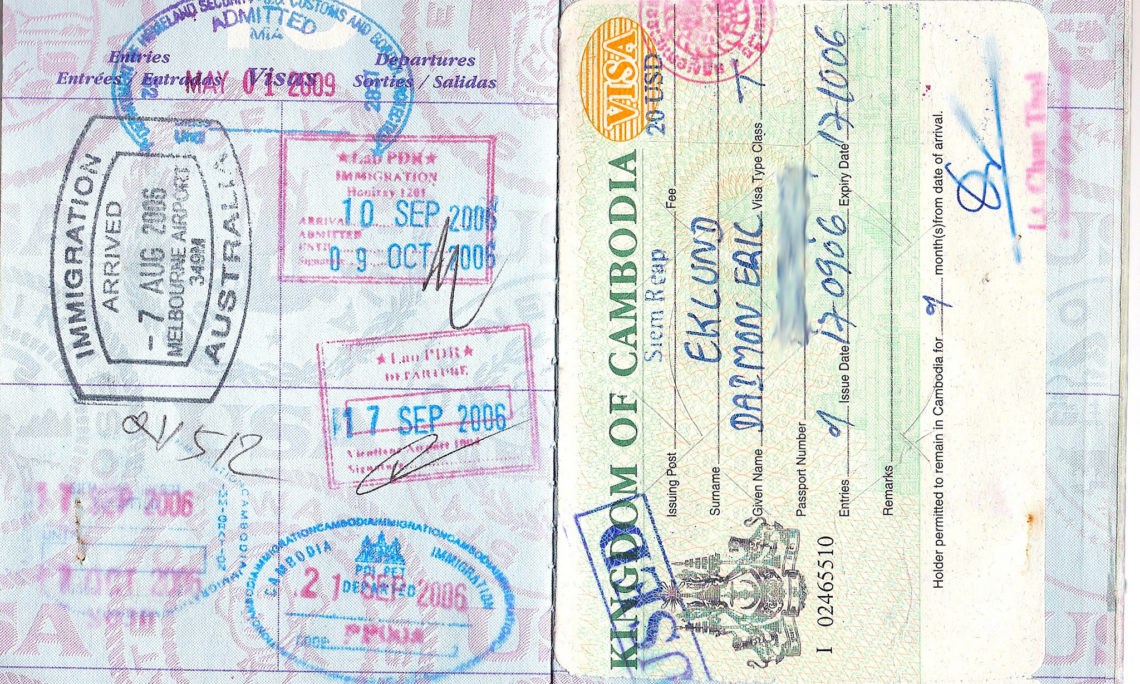 The United States today began implementing changes under the Visa Waiver Program Improvement and Terrorist Travel Prevention Act of 2015 (the Act). U.S. Customs and Border Protection (CBP) welcomes more than a million passengers arriving to the United States every day and is committed to facilitating legitimate travel while maintaining the highest standards of security and border protection. Under the Act, travelers in the following categories are no longer eligible to travel or be admitted to the United States under the Visa Waiver Program (VWP):

These individuals will still be able to apply for a visa using the regular immigration process at our embassies or consulates. For those who need a U.S. visa for urgent business, medical, or humanitarian travel to the United States, U.S. embassies and consulates stand ready to process applications on an expedited basis.

Beginning January 21, 2016, travelers who currently have valid Electronic System for Travel Authorizations (ESTAs) and who have previously indicated holding dual nationality with one of the four countries listed above on their ESTA applications will have their current ESTAs revoked.

Under the new law, the Secretary of Homeland Security may waive these restrictions if he determines that such a waiver is in the law enforcement or national security interests of the United States. Such waivers will be granted only on a case-by-case basis. As a general matter, categories of travelers who may be eligible for a waiver include:

Again, whether ESTA applicants will receive a waiver will be determined on a case-by-case basis, consistent with the terms of the law. In addition, we will continue to explore whether and how the waivers can be used for dual nationals of Iraq, Syria, Iran and Sudan.

Any traveler who receives notification that they are no longer eligible to travel under the VWP are still eligible to travel to the United States with a valid nonimmigrant visa issued by a U.S. embassy or consulate. Such travelers will be required to appear for an interview and obtain a visa in their passports at a U.S. embassy or consulate before traveling to the United States.

An updated ESTA application with additional questions is scheduled to be released in late February 2016 to address exceptions for diplomatic- and military-related travel provided for in the Act.

Information on visa applications can be found at travel.state.gov.

Current ESTA holders are encouraged to check their ESTA status prior to travel on CBP’s website at esta.cbp.dhs.gov.